When I arrived in Bangalore and took a drive through the city, I definitely felt like I was in a different world than the U.S. This picture shows a street with several shops and a group of young folks – I’m guessing pre-teen and teenagers, all carrying backpacks. Although it was a Saturday, seeing the backpacks made me wonder if they were going to school that day. 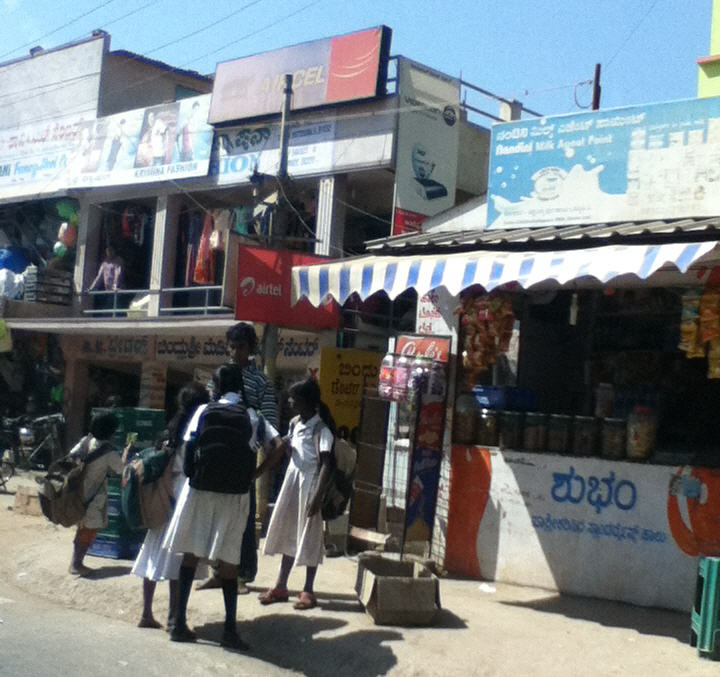 There are many reasons why I felt like I was in a different world — cars driving on the left side of the street, the temperature was 82 degrees in January (well, not that off from St. Louis that day, which was oddly in the 60’s). More likely, however, it was the fact that I felt like the odd man out. The obvious reason for that is that I don’t look like anyone in the area – which is something I am not terribly comfortable with. I usually like feeling like a part of the crowd, blending in with everyone around me. My mom suggested I darken my hair before the trip, which I balked at, of course. But hair color isn’t the only thing different – it is skin color, clothes and of course my American accent. 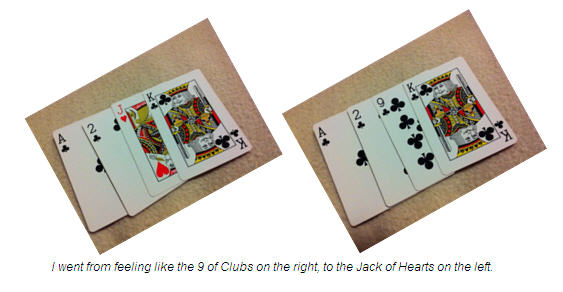 This realization reminded me of another article I read on the plane trip over here (I had a lot of free time to read with about 26 hours total spent in the air). The article was in the London times about the fact that as of right now, white Brits are the minority in London: http://www.thetimes.co.uk/tto/news/uk/article3628405.ece  That trend is affecting the U.S. also, not sure when it will affect the Midwest where I live. It is going to be an interesting change and it will probably occur faster than any of us realize!

One thought on “India Travel Journal Part 3 – Fitting in”